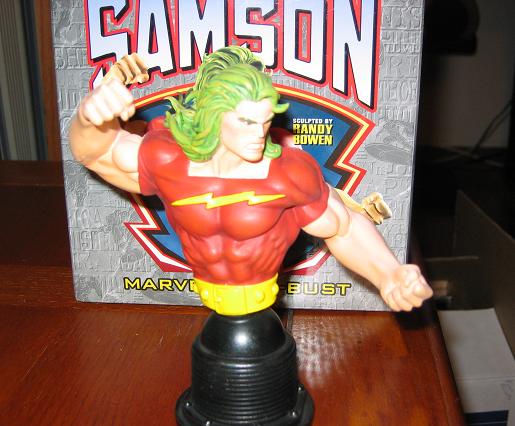 I admit – this isn’t the Hulk – and I actually don’t have many things with the Hulk’s supporting cast, but this bust of Doc Samson was done really well (well, of course, it is a Bowen creation after all) and it was marked down… a lot.  I do like the way this bust looks and have seen other busts of Hulk’s supporting cast , including Wendigo and Sasquatch and the very well done Abomination – but I haven’t picked up any others.  Maybe when I am satisfied with the amount of Hulk stuff I’ve accumalated then I will go back and collect his supporting cast.  Except for the Leader – I will get anything the Leader as well, because he’s the bomb! 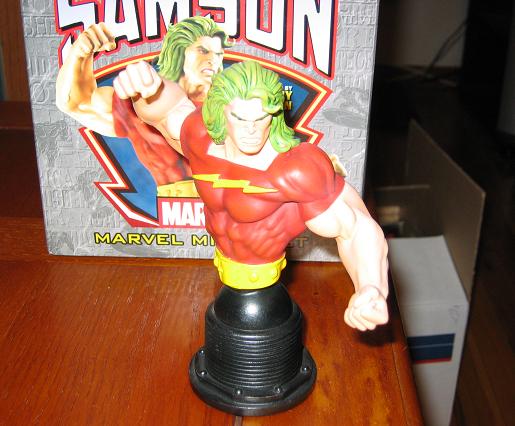