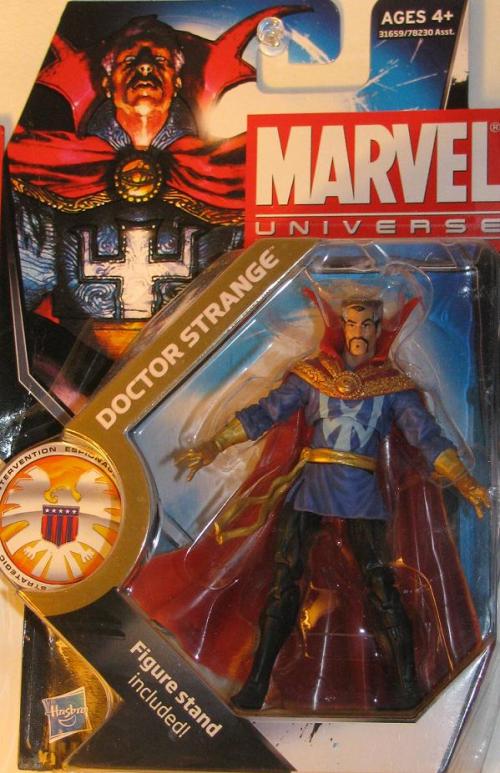 I know I will start to hear the debates on here – I can already hear some of you chiming in – but the REAL Defenders set can now be displayed thanks to the MU addition of Dr. Strange being released.

To me, it’s Namor, Hulk and Strange – and you can throw Surfer in there too if that’s your thing – I can take or leave the Surfer as a team member – but I also wouldn’t toss him out if someone added him in there.  Now, I know they released a “fully clothed” Namor – but the better version just came out a bit ago. 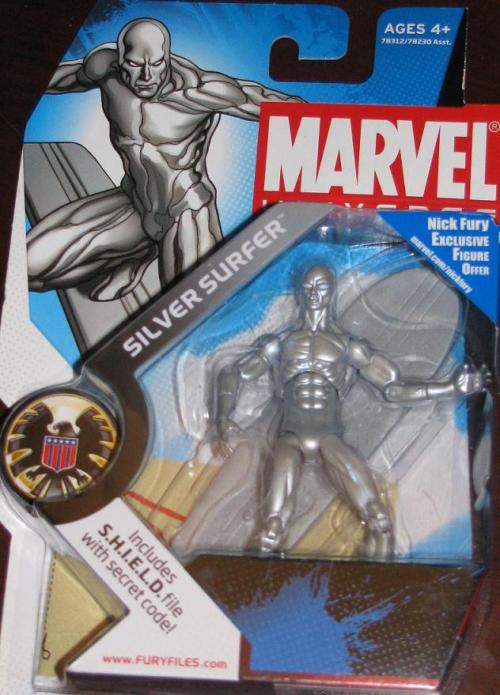 So yeah, like I said, get these – add them into your collection and display them proudly as a CLASSIC Defenders lover.

P.S. – I know they released a translucent variant for Strange – and no – I didn’t get it.  I just wanted these guys for a Defenders display – not a completest of Non-Hulk figures.  I mean, sometimes I will pick up a variant, sure – but in this case… oh lord, I am already bored of my blathering… 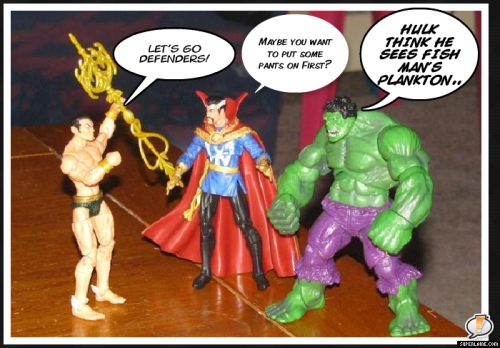 This entry was posted in Hulk Action Figure and tagged 2011, Marvel Universe, Ratchet Photo, The Defenders. Bookmark the permalink.