Whedon.. on the Hulk 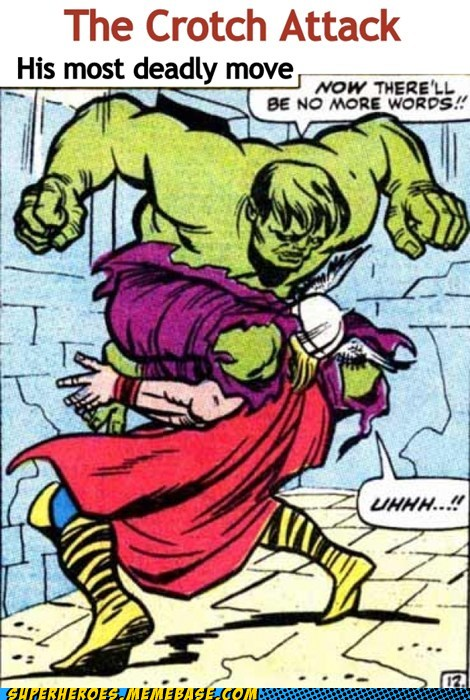 The pic above has a link to a quick article about Whedon and Ruffalo’s talk about who the Hulk should be in the upcoming Avengers movie.  He said he wanted to style it after Bixby from the 70’s TV show (like Norton did) except that he thinks this is an original idea (but it’s not because Norton already said that’s what he did).  It’s a little bothersome that these movie directors don’t bother looking for inspiration from the Bruce Banner of the comics.  Whedon also said that Banner should be more interested in helping people – rather than looking for a cure – like the old TV show.  Did Whedon ever watch the TV show?  David Banner was all about trying to find a cure!  In fact – that was HOW he was trying to help people – by finding a cure to the monster HE created!  He’s wasn’t a one-man A-team!  He helped most people inadvertently!  He wasn’t looking to get into a brawl and Hulking out, teaching the bad guys a lesson!  That was the farthest thing from David Banner’s mind!  Man, Whedon, I love your Buffy stuff, but when you decide to wax poetic about the Hulk, you end up sounding stupid.