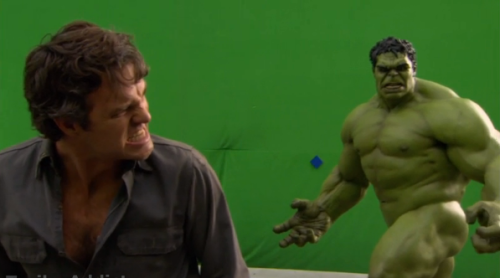 There are a few shots of this naked Hulk statue circulating around the net right now.  Sideshow has not been my favorite producer of Hulk merchandise – they have produced two perfect pieces, IMO, the Premium Format and the Hulk vs Silver Savage Dio were great representations – but the misses keep piling up.  The Hulk Legendary Scale Bust is 70% teeth, the Life Size Bust looks like a cross between the Grinch and Arseface from the Preacher series, and then the disastrous Comiquette, as valiant as an effort as it was, is majorly flawed in the face, and pose.  Too many Sideshow fans are blinded by the size of the product – but size isn’t everything.  And it certainly isn’t enough for most of SS’s products.

Truth be told – the sculpt looks good on this – but I would have to see the whole thing to make a final judgement.  The tan pants could kill it.  Same with the pose – it doesn’t look all that dynamic.  But who knows?  We’ll have to see a final product. 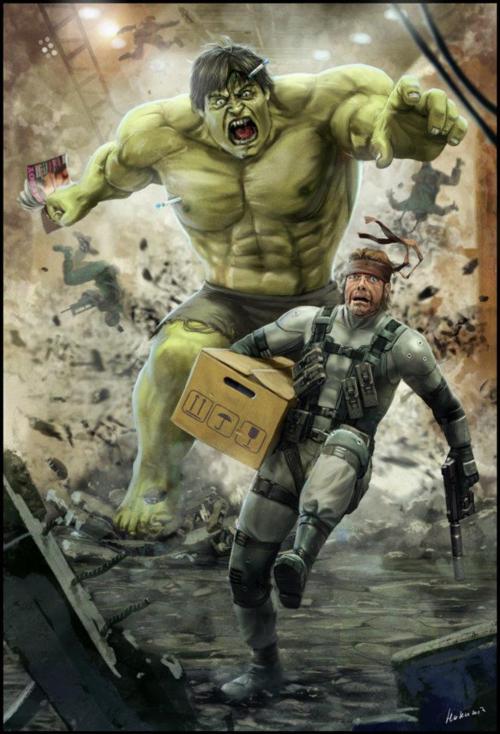