A Woman’s Work is Never Done: A Year of Cringe-Worthy Hulk Moments – Week 6

Let’s have a little fun and discuss some of the more graphic, violent, sad, or just plain awkward moments that have plastered the Hulk history.  Be it a passing meeting between spouses of a gruesome scene that nobody saw coming – this year I’ll have you squirming in your seat! 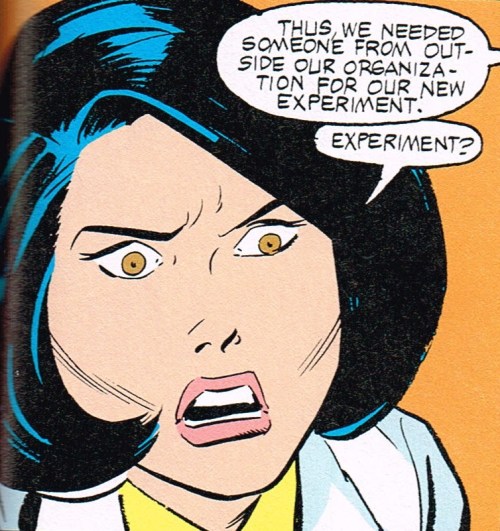 There have been lots of horrendous things that happen to the people that surround the Hulk.  Sometimes you wonder why people would keep company with the Green Goliath.  Yet, the Hulk always seems to find the company to keep.  Such is the case of Kate Waynseboro – a SHIELD agent who found herself falling for the Hulk.  As I mentioned though, keeping the Hulk’s company is going to catch up with you. 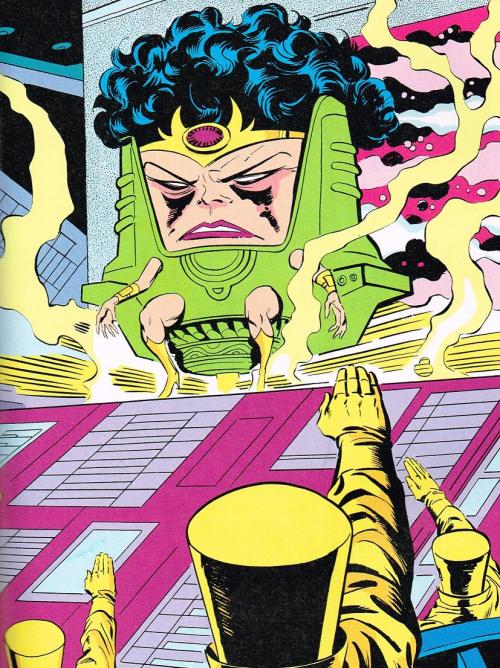 Kate’s history keeping the company of the Hulk was hugely rocky and in one instance she found herself abducted by the Abomination for AIM and then turned into… wait for it… a freakin’ female MODOK!  Could you imagine anything worse than being mutated into just a giant, blob of a head?  Thankfully, it is short-lived – but still jarring when Ms. MODOK was revealed!

One response to “A Woman’s Work is Never Done: A Year of Cringe-Worthy Hulk Moments – Week 6”