Back in 2010 when they released the ML Hulk/Valkyrie 2-Pack I was ecstatic to finally get a Valkyrie figure.  That figure is still the only “classic” Barbara Norris figure you can get – but the new release, in her modern dude, is certainly worth a pick up as well.  While I’ve always contended that the new price points are off and that they are asking too much I still enjoy a great new figure.  Granted, these were new when I bought them but forgot to post them – so… there’s that. 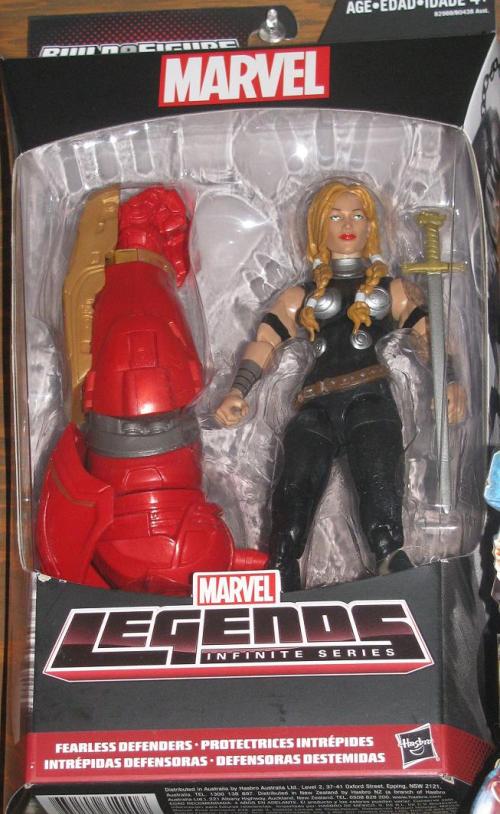 She and Thundra have a great place in Hulk history but with the Thundra figure finally released it does sting slightly more that Lyra was never made.  It would have been perfect to have the whole family together and it seems pretty likely that it would have been easy to make a Lyra with a simple repaint – but alas, we don’t have one and we’re only left with Thundra.  Of course, she has a more storied past in the MU so it’s fitting for her to have a figure before her bastard daughter. 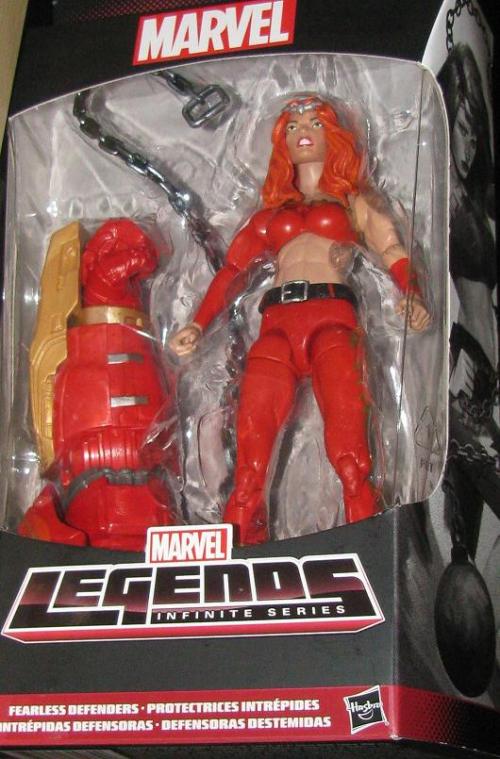 Either way, these two ladies were worth the price and certainly deserve a place in everyone’s Marvel set up – let alone a complete Hulk collection!  If there is any negative I see it’s that the skin tones on Thundra are a little flat and Valkyrie overall deserves a richer look.

Grade for these two figures: Valkyrie – A, Thundra – A-