No lie – whenever I can snag a box like this I make sure to.  It’s pretty fantastic when you’re able to get something as an added bonus – most of the time stores won’t be bothered at all if you take the box since they would usually just throw it out anyways.  I wouldn’t have picked it up if the Hulk wasn’t on the box – but he was I a snagged it. 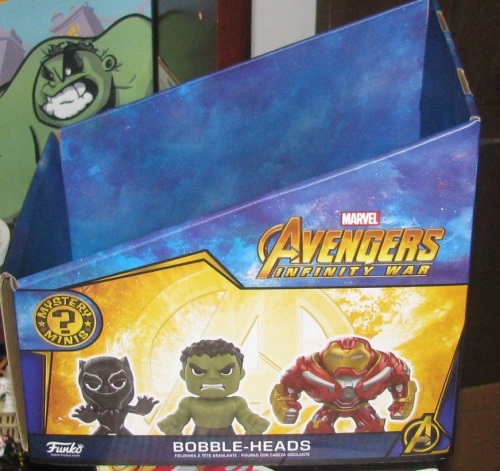 I do love the Hulk and Hulkbuster being side by side on the side of the box – and the fact that they even included the Hulk was a bonus since he was in a total of less than 5 minutes in the whole movie.  I have check but I know there are a few missing minis from the entire collection.  A glow in the dark chase and metallic versions exist that I don’t have.  Maybe someday. 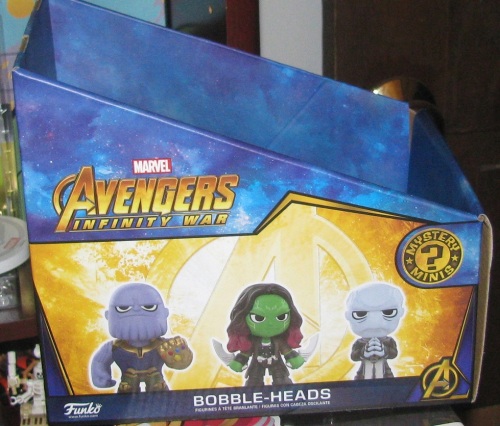