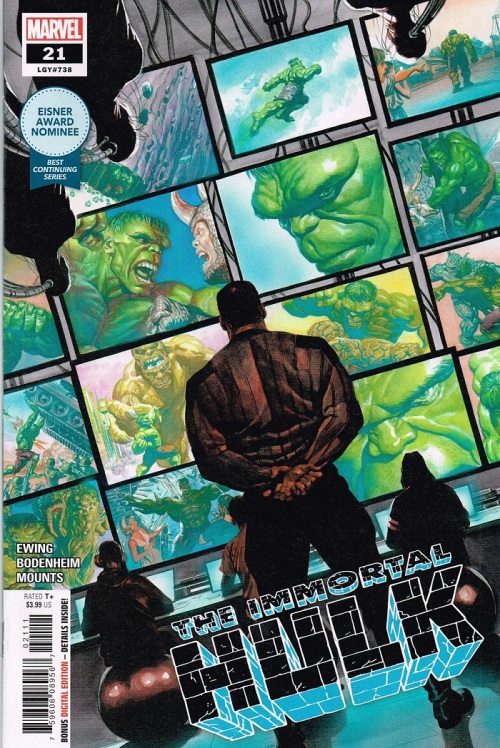 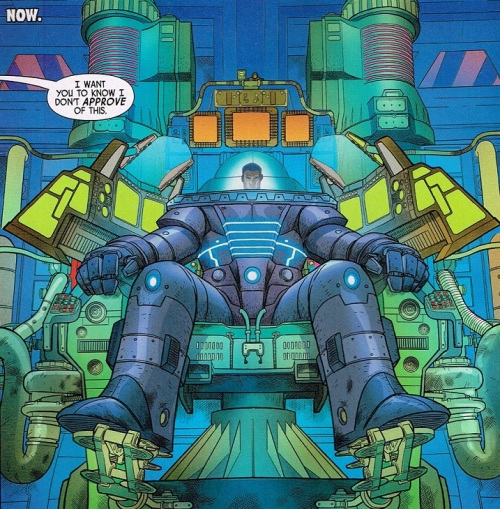 If you’ve ever wondered what made General Fortean such an incredible pain in the ass and a psychotic Hulk hunter well this is the issue you’ve been waiting for!  The issue runs through the whole history beginning with his family life to his first interaction with the Hulk.

We also follow Fortean through his rescue mission to get the new Abomination husk back.  What I appreciated the most in this issue is the constant call backs and reminders that Al Ewing, not only knows his Hulk continuity, but he respects it.  Having Ross remind the readers of the moment when Doc Green stole the gamma powers from him, returning him back to the angry blow hard he always was. 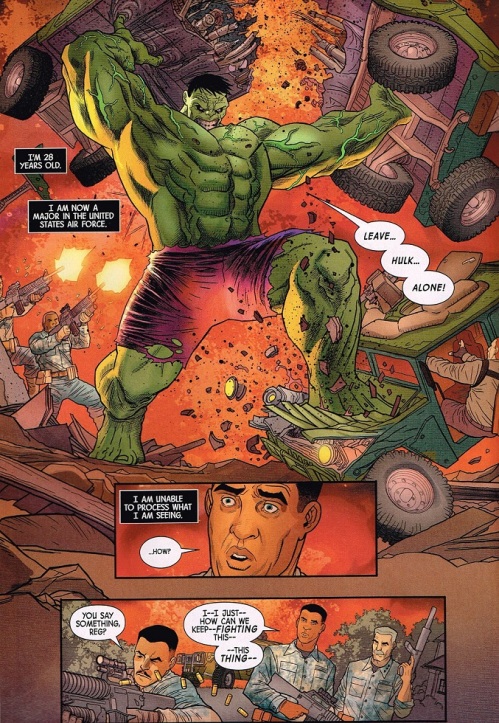 Fortean doesn’t even try to argue with Alpha Flight to get the carcass back he just gets beamed into their HQ and immediately takes out Creel and Titania.  He moves to jacking up Samson and Langkowski and then brings the hollow Abomination body back to Shadow Base.

You’d think that would be it – but no – Ewing ends this crazy trip with Fortean suiting up in the actual Abomination husk! 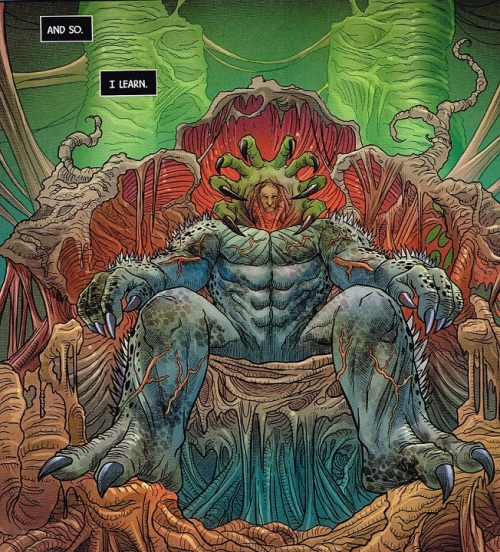